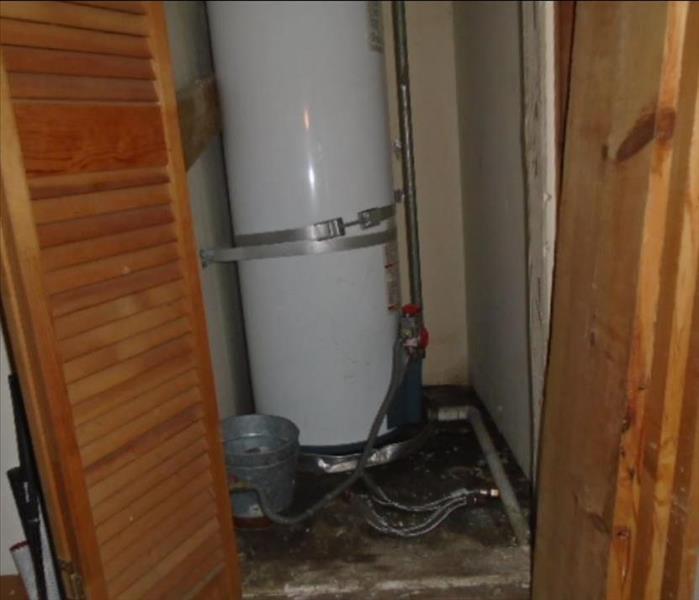 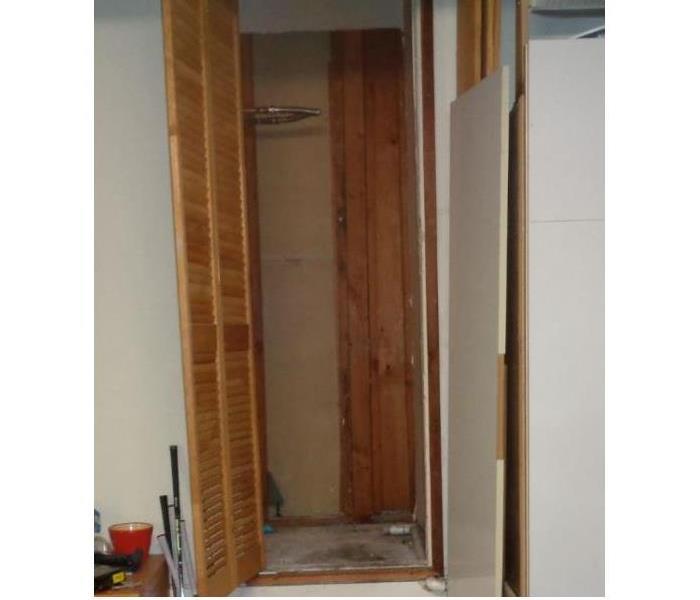 This flooded basement in Los Angeles, was caused by a water heater leak. The homeowner noticed there was a extended amount of damage. Customer called SERVPRO of Silver Lake/Echo Park and when we arrived we explained the process. He was impressed when we arrived we set up equipment and got to work. He was expecting the process to take longer than it did. Customer was impressed with techs efficiency. We told him when we finished his home he would never think he had a water loss. Like it never even happened". SERVPRO of Silver Lake/Echo Park. 24/7 323-255-1000