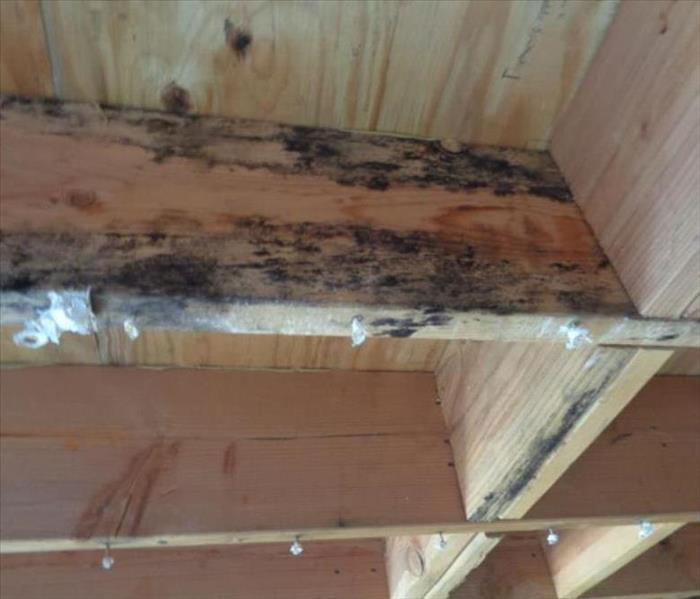 This living room in Silver Lake, had water damage that was left untreated. Homeowner later began to smell a mildew smell and called SERVPRO of Silver Lake/ Echo Park. When our techs arrived they were able to see visible mold. Once they opened up the drywall and removed the insulation the techs from SERVPRO of Silver Lake/ Echo Park began to uncover large amount of mold. SERVPRO techs began with the mold remediation process the customer could not believe the process took less than what he expected. Once we received results for the mold clearance he was very impressed with our work. "Like it never even happened."