Archived Storm Damage Before & After Photos 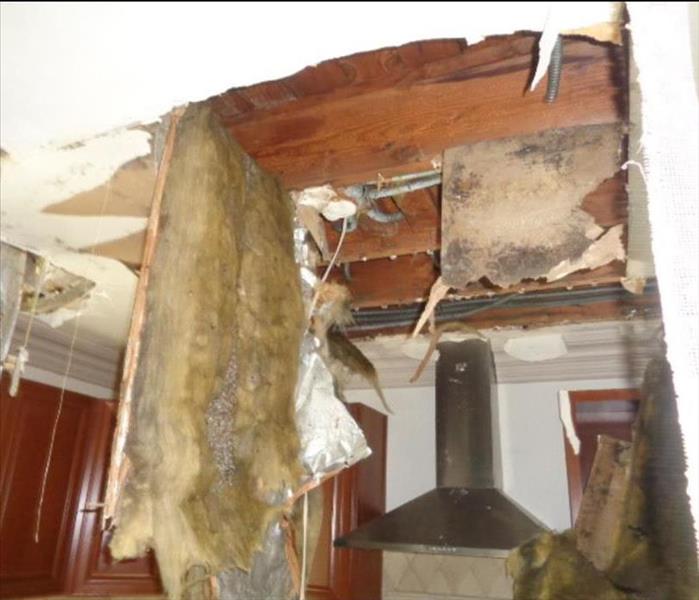 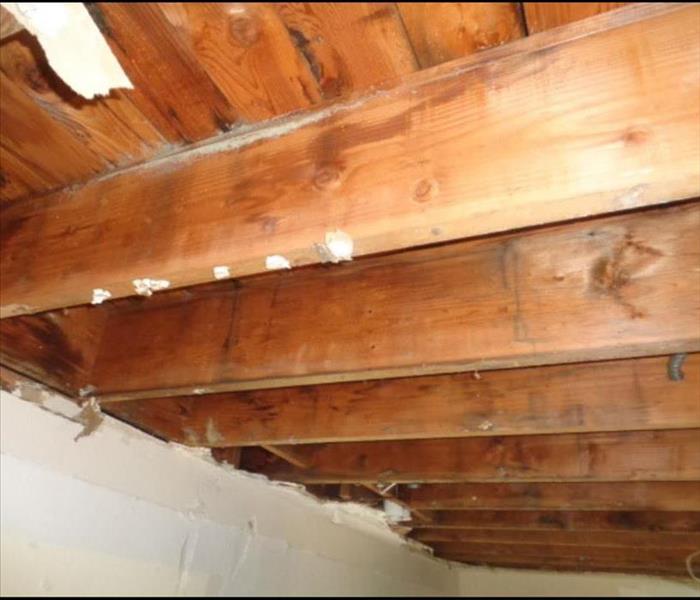 This water damaged ceiling in Universal City, was the result of a damaged roof. Homeowner was out of the city when rain was coming into his home from his roof. ... READ MORE 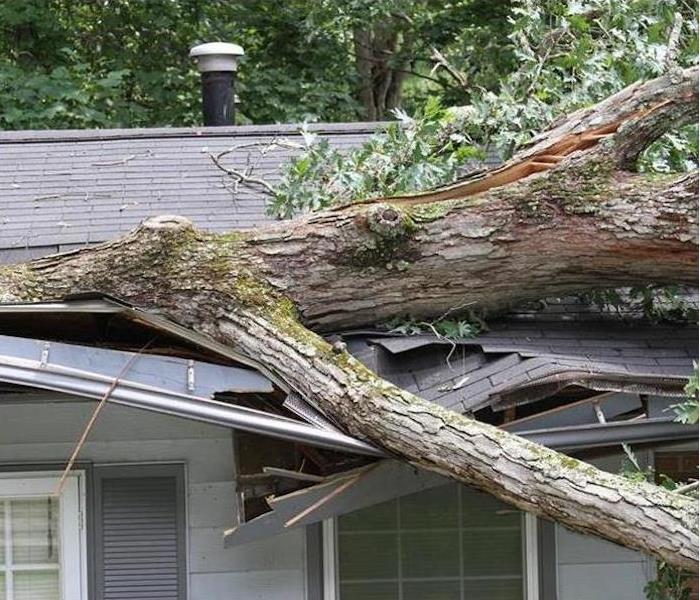 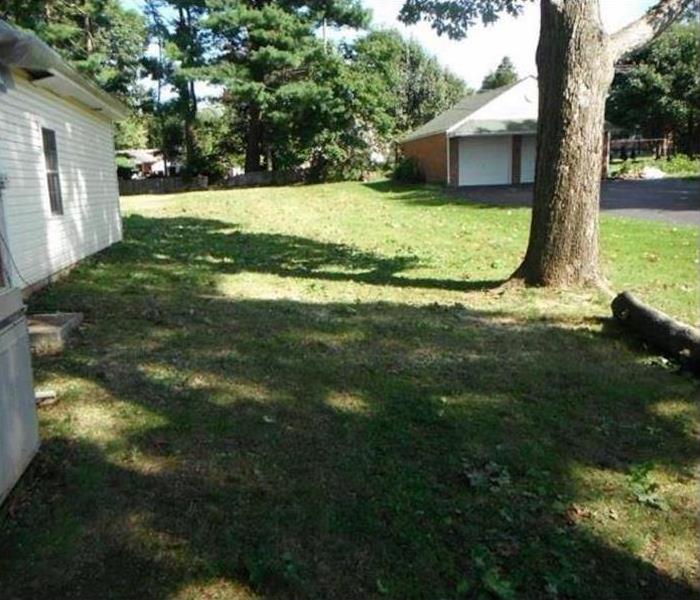 Storm damage occurred at this Los Angeles house when a strong band of thunderstorms with high gusty winds passed through the neighborhood. A large tree limb was... READ MORE 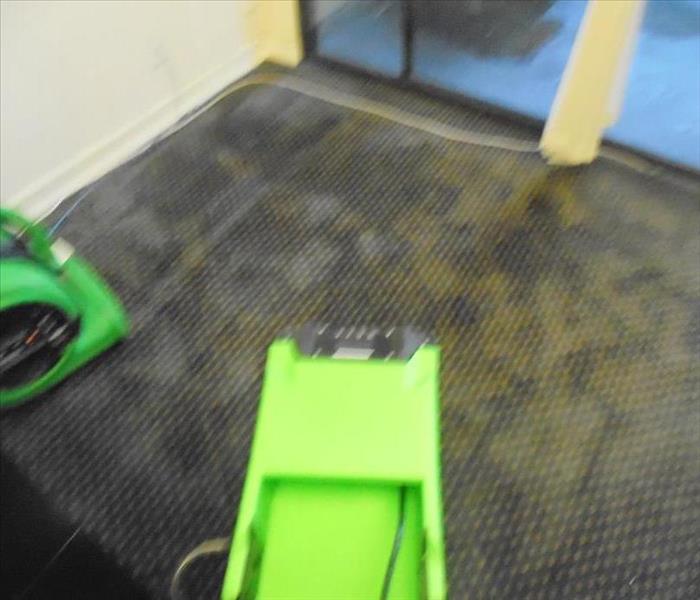 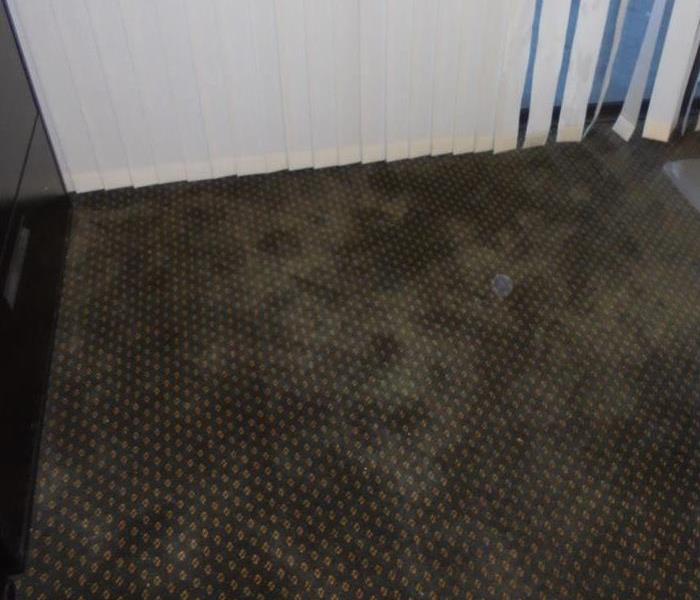 With all the driving rain coming in the carpet in this Los Angeles home office was soaked due to the balcony flooding and water leaking into the room from the s... READ MORE 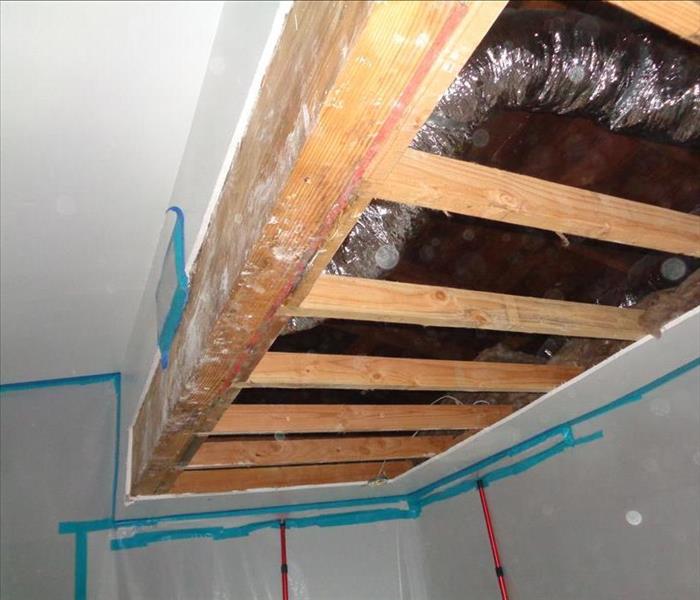 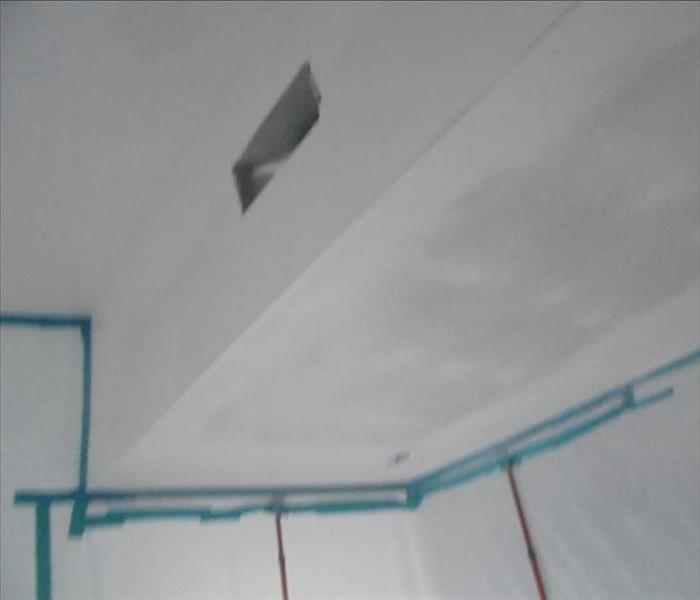 With all the heavy rain and thunderstorms that came in during the last few weeks, this homes roof had a minor leak that over time began to make the drywall and ... READ MORE 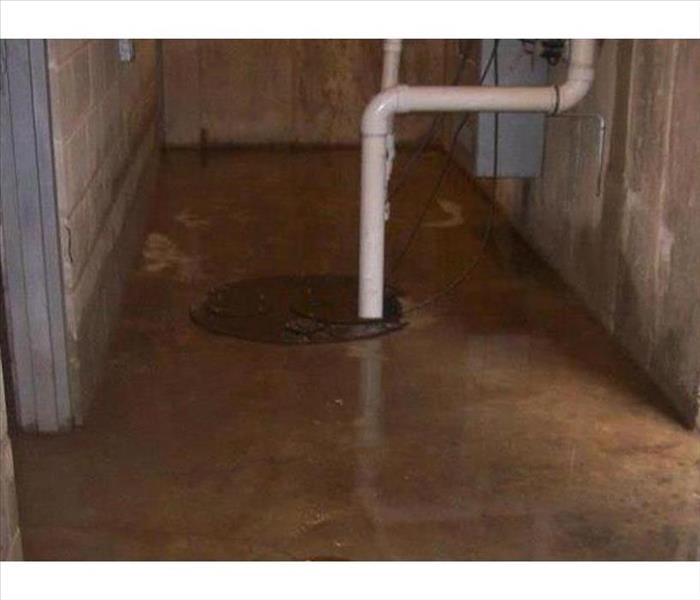 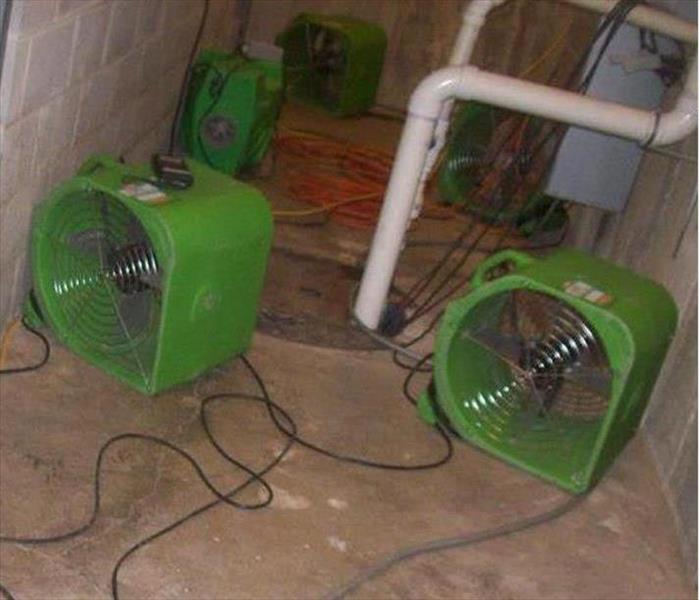 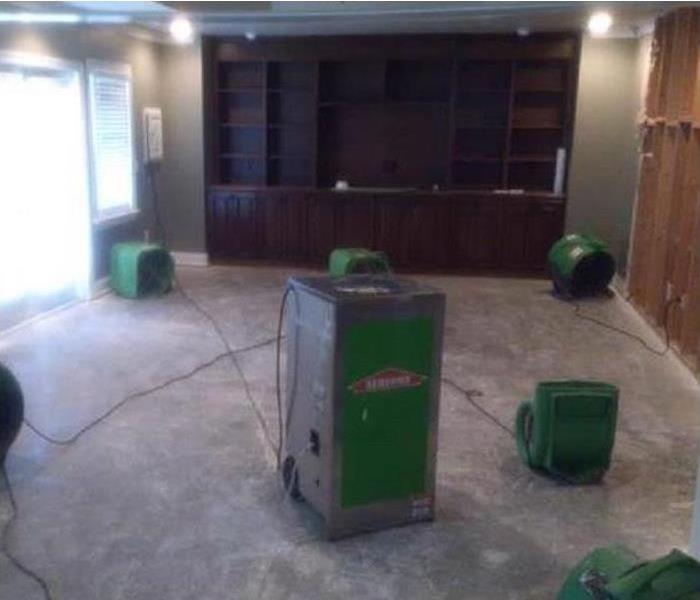 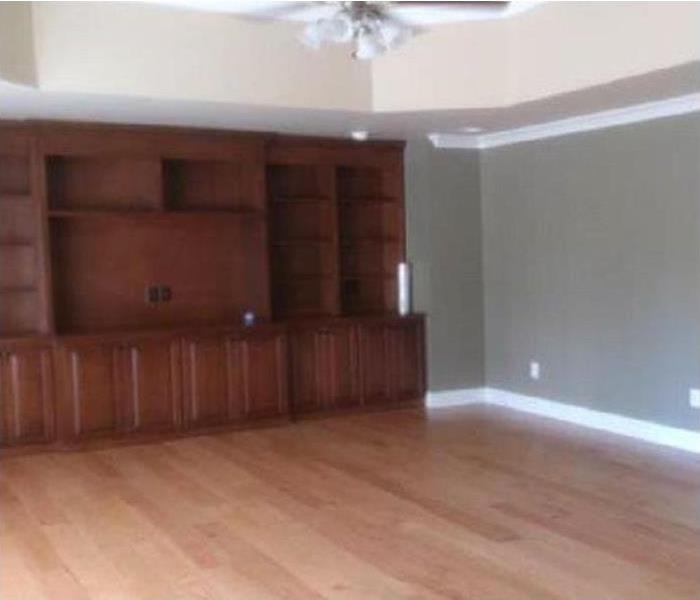 The groundwater flowed in from the sliding glass door and flooded this Silver Lake home with about an inch of water. The Before Photo was taken during the resto... READ MORE 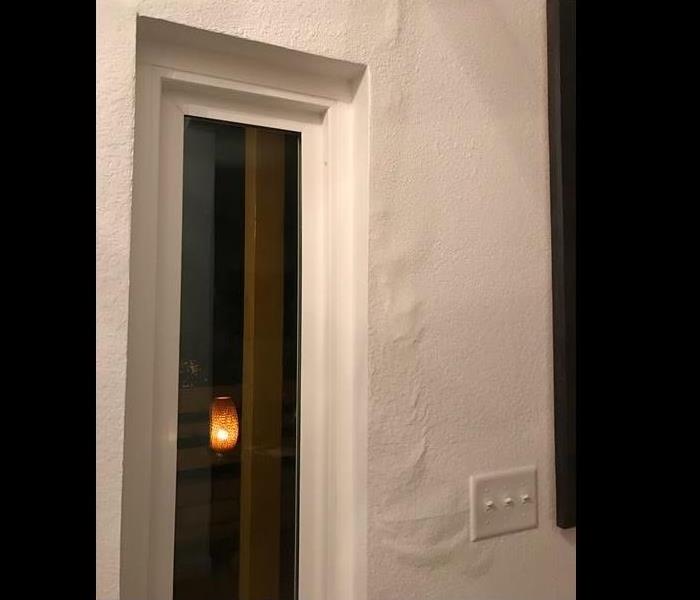 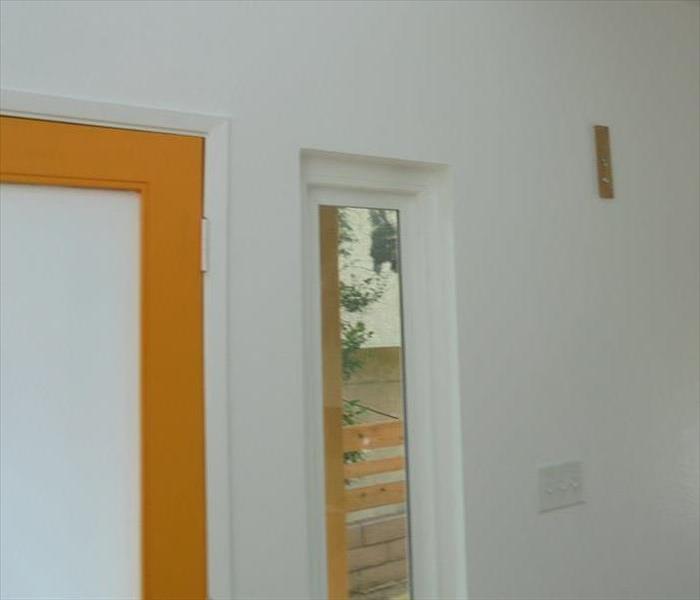 Due to the recent rains a deck leak cause the paint in this home to bubble up alerting the homeowner to a water damage problem. They called SERVPRO of Silver La... READ MORE

Archived Before & After Photos